We are a vibrant electoral alliance
based in San Francisco.

We are SF Rising and we are here to
make lasting change.

Vote with us to build political power with working-class communities of color.

We are a vibrant electoral alliance based in San Francisco.

We are SF Rising and we are here to make lasting change.

Vote with us to build political power with working-class communities of color.

Letter to Mayor London Breed: Appoint a district attorney who will build on criminal justice reforms 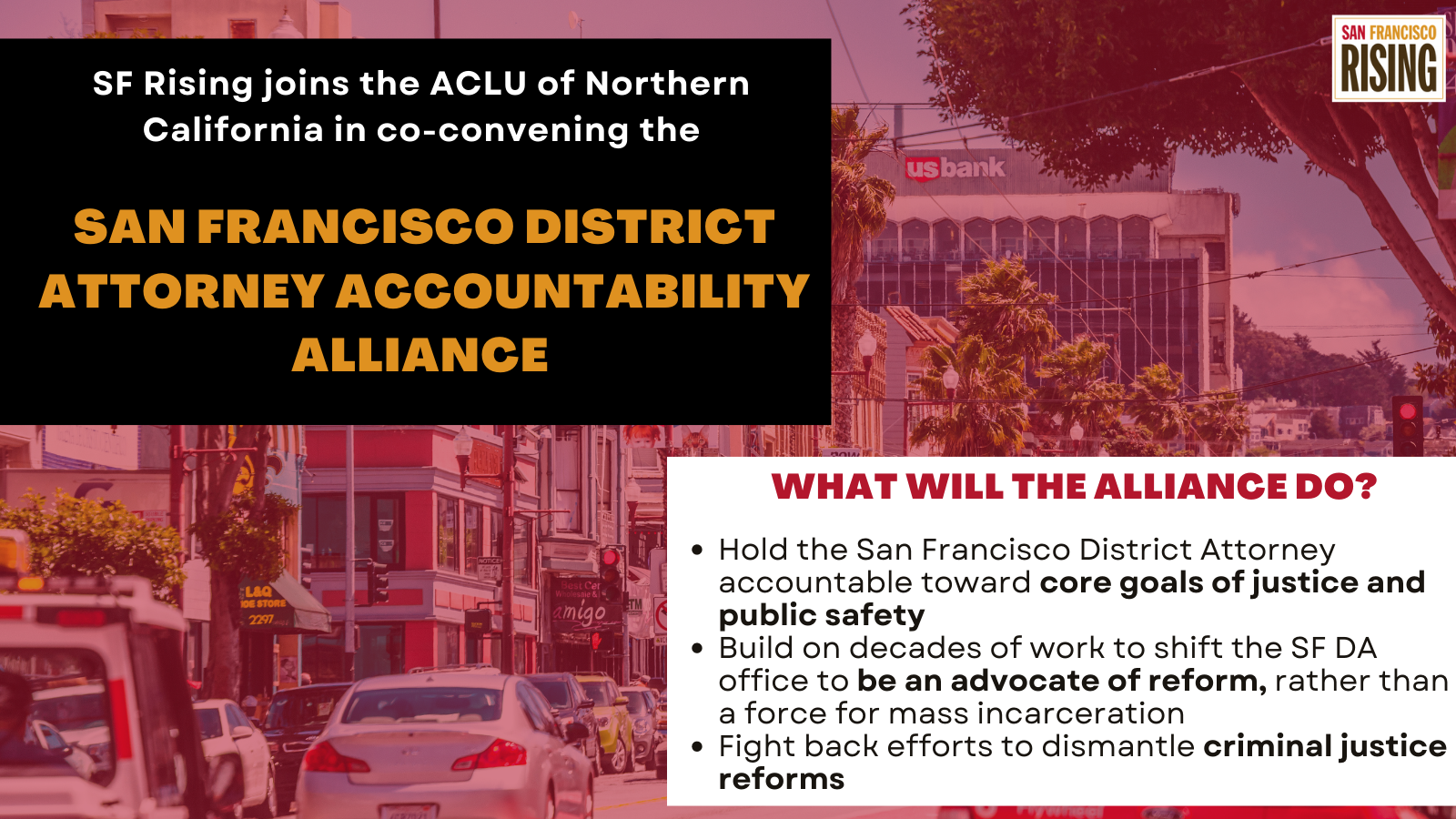 As you may have heard, District Attorney Chesa Boudin was recalled in the June 7th primary election. The mayor will have 10 days after the Department of Elections certifies the results to appoint his successor. That means Mayor Breed is making her decision about who...
Read More 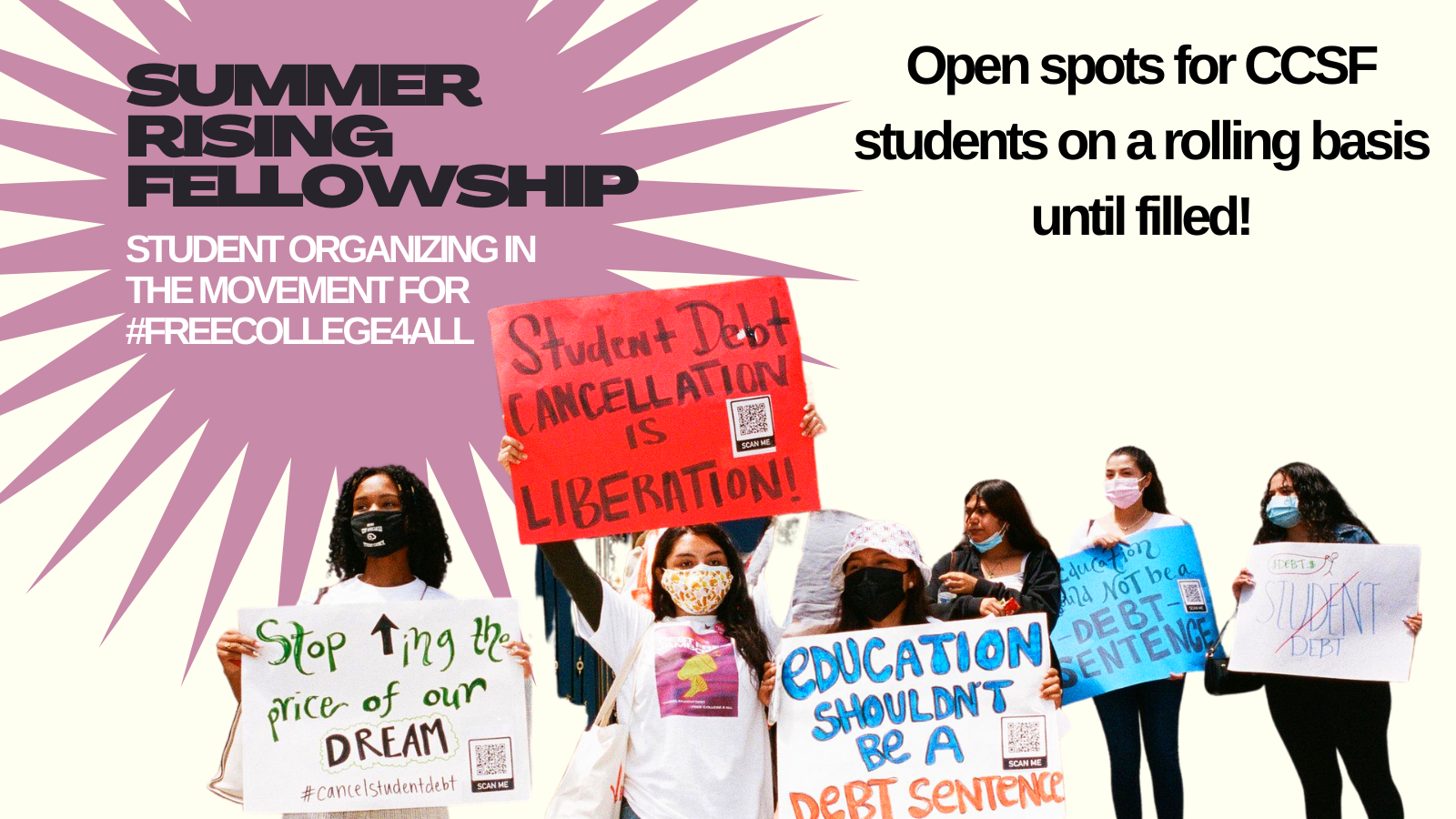 Apply to be a Summer Rising Fellow!

Join San Francisco Rising for "Summer Rising" - an Organizing Fellowship for 10-12 college students attending school in San Francisco (CCSF, USF, SFSU) or born/raised in the Bay. This is a 6-week long fellowship at 16-20 hours a week. During this fellowship,...
Read More

FOR IMMEDIATE RELEASE - APRIL 6, 2022 SAN FRANCISCO — Three appointees to the San Francisco Redistricting Task Force will be considered for removal, after the Elections Commission voted Wednesday evening to schedule a special meeting this Sunday to review the actions...
Read More 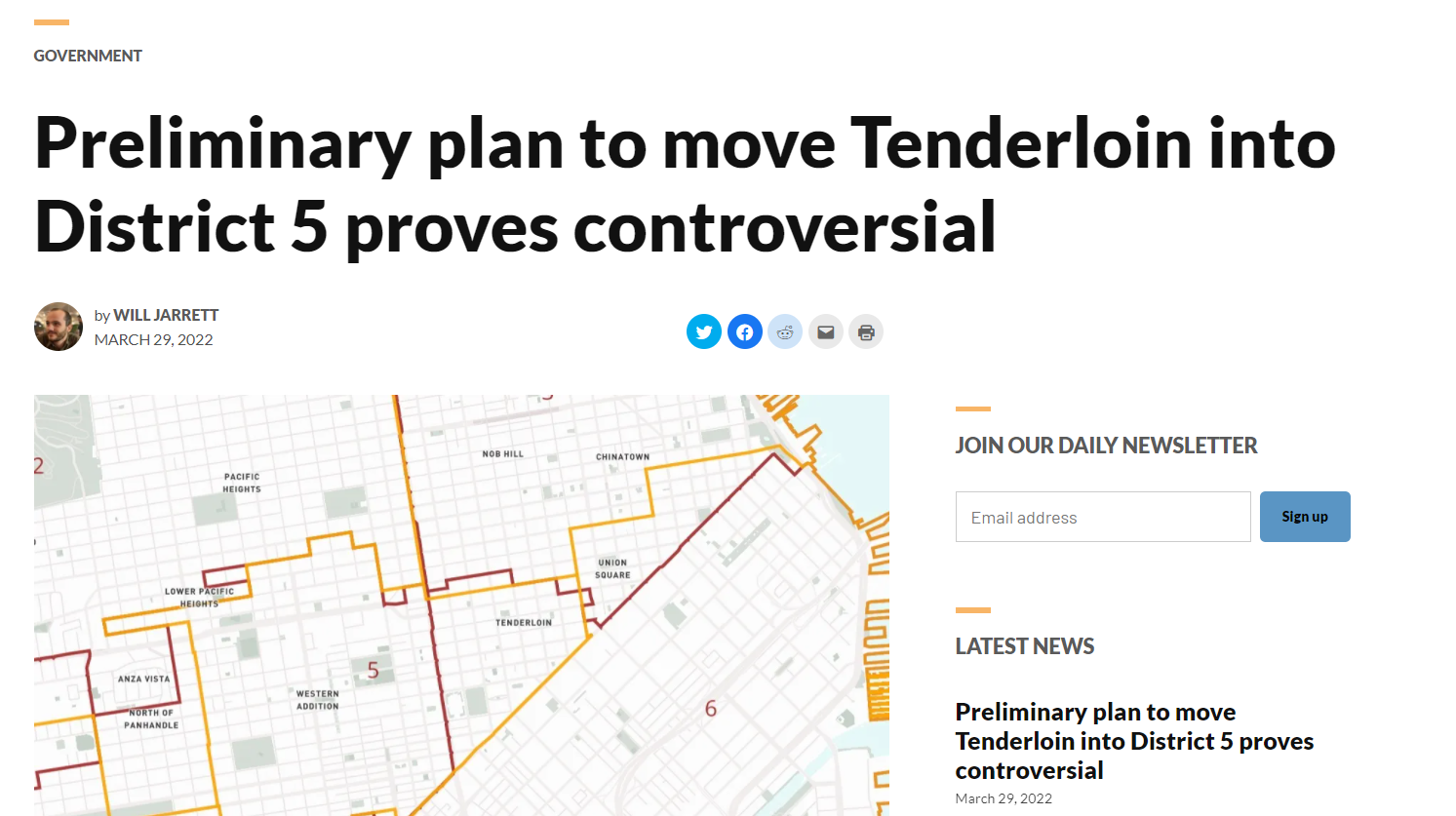 by WILL JARRETT MARCH 29, 2022 "New district boundaries have far-reaching ramifications for the city. The district you live in may impact how city government funds are spent and which housing initiatives your supervisor supports. It may change how you interact with...
Read More

The Redistricting Task Force voted 5-4 to approve their final new district map in late April. Like the draft maps the majority of the Task Force has proposed throughout this process, the final map keeps white, affluent neighborhoods together while dividing marginalized neighborhoods.

The draft map carves the Tenderloin out of District 6, moving it into District 5, splits up the Transgender Cultural District, and dilutes the voting power of AAPI renters in Districts 1 and 4. These changes were not rooted in public input and the Task Force couldn’t even explain why they put the needs of white, affluent neighborhoods over those of marginalized communities like the Tenderloin, Transgender Cultural District, and Japantown.

Cancel Student Debt and Free College for All

Cancel Student Debt and Free College for All

Before the COVID-19 public health crisis began, student debt was already a drag on the national economy, weighing heaviest on Black and Latinx communities, as well as women, amounting to $1.8 trillion dollars. These communities are more likely to fall behind in repayment, and are much more frequently the targets of predatory student loan companies. During the first round of COVID relief, the Federal Government under Trump prioritized bailing corporations with $4 trillion dollars of aid - money that could have and should have gone to everyday people.

This weight is exponentially magnified given the disproportionate toll that COVID-19 is taking on both the health and economic security of people of color and women. Cancelling student debt would allow millions of people to focus on crafting a more meaningful future for themselves and reaffirm education as a basic right. Sign this petition to tell Congress to support student debt cancellation by executive action.

Interested in joining the movement for free college for all? Apply to be a Summer Rising Fellow! There are still open spots for CCSF students and we will continue taking applications on a rolling basis until those spots are filled. Students will learn about past social, economic and environmental justice movements and current social, economic and environmental justice organizations and campaigns through out San Francisco and the Bay Area. Each fellow will be responsible for recruiting and building out the local movement for Free College.

SF Rising is committed to restorative justice, an approach to criminal justice which focuses on the rehabilitation of offenders through reconciliation with victims and the community at large. We are an active part of the Restorative Justice Collaborative, a group of community members, organizations, the Restorative Justice Unit of the San Francisco District Attorney’s Office, and other government partners who work to promote and expand the use of restorative justice principles and practices to repair harm in the city. SF Rising recognizes that our city needs to build cross-cultural bridges throughout our communities when it comes to public safety. Through public advocacy and education, we aim to make restorative justice an integral component of our criminal justice system. 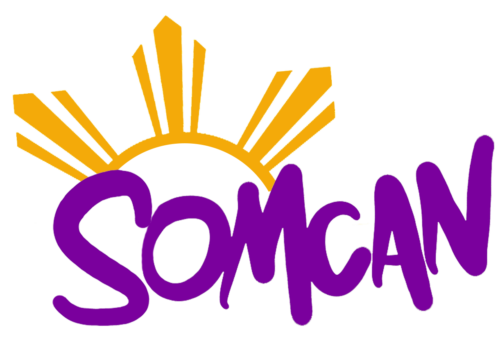 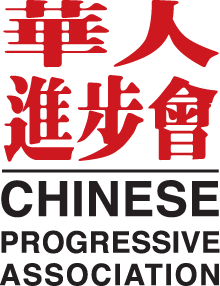 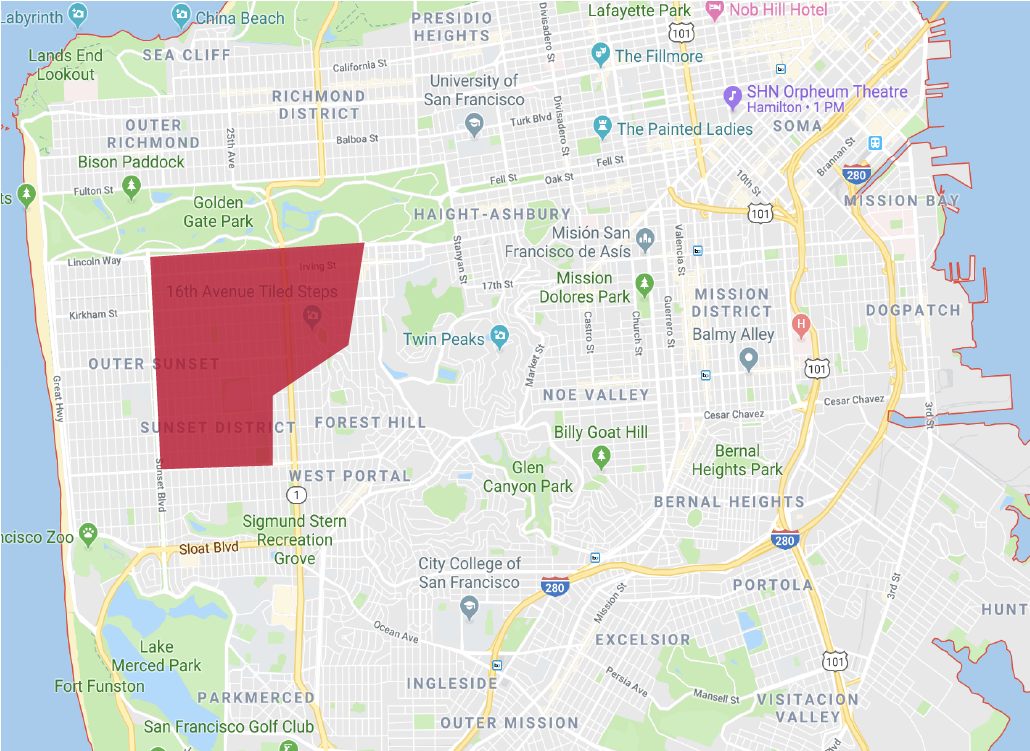 Who answers to you in City Hall?

San Francisco Rising builds the political power of working-class communities and communities of color in San Francisco to lead the way for democratic governance that prioritizes racial, economic and environmental justice.

We are an alliance of grassroots organizations led by people of color, and a political home for San Franciscans who care about justice and sustainability. We build power through deepening multiracial solidarity, educating and mobilizing voters, working closely with policymakers, organizing, and developing leaders of color.

LEARN MORE ABOUT US