Where is, and What is Redistricting? 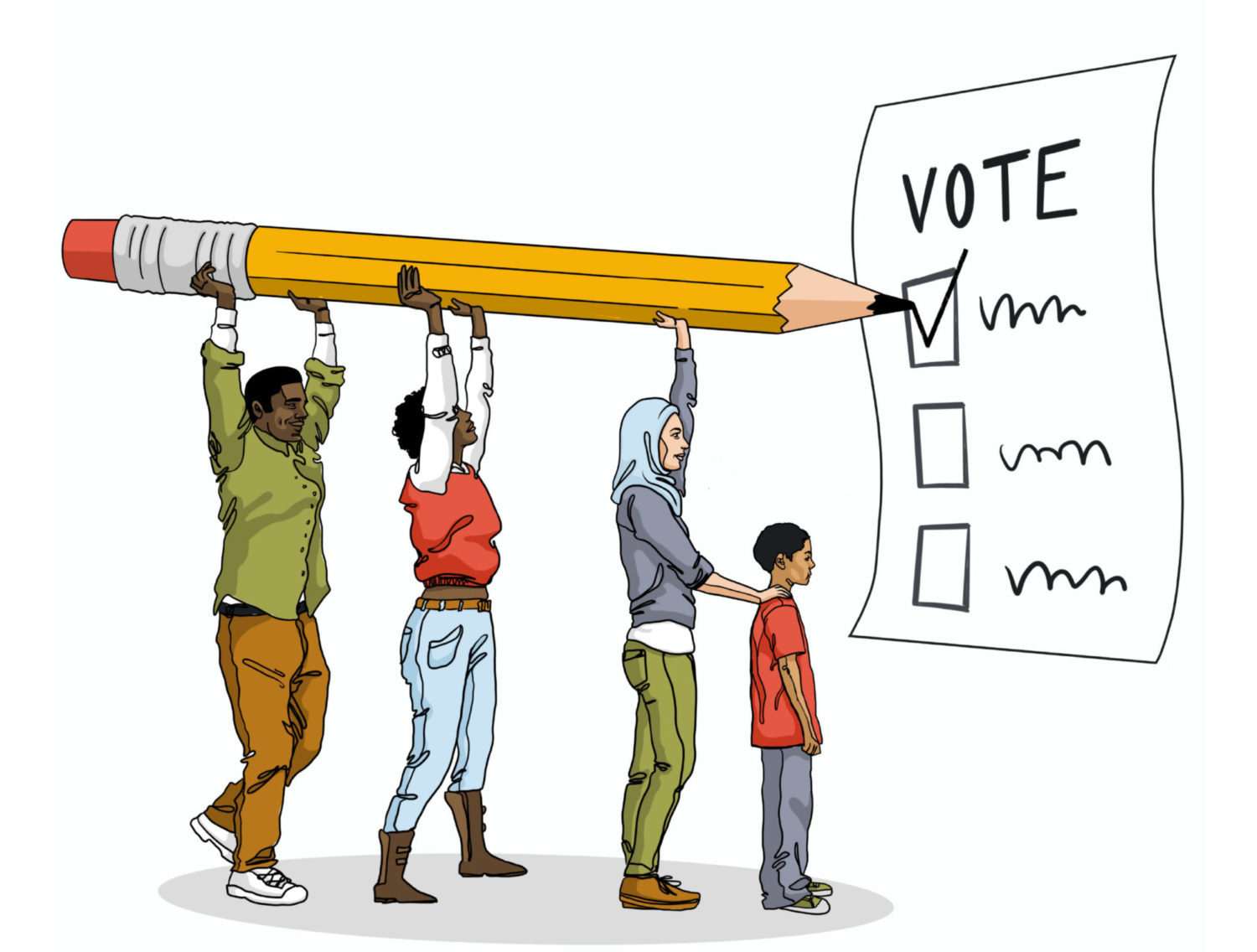 When looking at the television screen or the newspaper nowadays, it can be an incredibly stressful, and toxic experience, as much of society has moved in the direction of addiction to dramatized, overly hyperbolic media that has no relation to what’s going on in our local communities. One of the seemingly mundane things that the news doesn’t cover with such enthusiasm, but that still remains extremely important, is the redistricting process. The community redistricting process is significant to not only the future of San Francisco but to all communities in the United States. As a city with over eight hundred thousand residents that live in a compact manner, the redistricting process must be understood as impactful, consequential, serious, pressing, and deserving of attention. It’s for this reason that we must pay attention and participate in this process, even if it’s not in the nightly news.

While redistricting seems very complicated, it can greatly impact our future and you don’t have to be an expert to be involved. Redistricting is a process that occurs once every ten years when the Census Bureau releases its population data. It’s with this data that different district lines are redrawn in order to account for population changes. How district lines are redrawn determines the funding of schools, parks, community resources, political power, representation, and so much more. San Francisco’s version of this process runs through what’s known as the “Redistricting Task Force,” which is made up of nine members. These individuals were appointed by either the mayor, the Elections Commission, or the Board of Supervisors. The individuals who currently comprise this group are Matthew Castillon, Lily Ho, Chair Reverend Arnold Townsend, Vice-Chair Ditka Reiner, Raynell Cooper, Chasel Lee, Chema Hernandez Gil, Jeremy Lee, and Michelle Pierce. These nine members will meet from now through April 2022 to determine, with community input, the new boundaries for the eleven Board of Supervisors’ districts so that they all have more or less an equal number of constituents. The task force’s regular meetings, which occur on the first Monday of every month, can be accessed through the SF Gov TV website, during which community members can give public comments after each agenda item.

While redistricting may appear to be a process that is automatically reflective of the needs of the population, this presumption couldn’t be further from the truth, as the matter too often reflects sentiments of discrimination, division, and partisanship. Two of the most common practices where these can be witnessed are through cracking and packing. Cracking is a process where those drawing district lines for a municipality will split up constituents across districts, with the malicious intent of diluting a specific representative’s voter base. On the other hand, packing manifests when district lines are crafted with the intent of squeezing as many constituents into one district as possible, again with the intention of diluting a group’s political power. Practices such as these have become commonplace all throughout communities in the United States, and what’s problematic is that the lack of awareness pertaining to these things enables them to occur. With a public that is aware and active, such practices can’t thrive, and it’s for reasons like these that we must all ensure we’re informed and aware of how the redistricting process is unfolding. To stay informed on redistricting and learn how to get involved, become a redistricting advocate today.