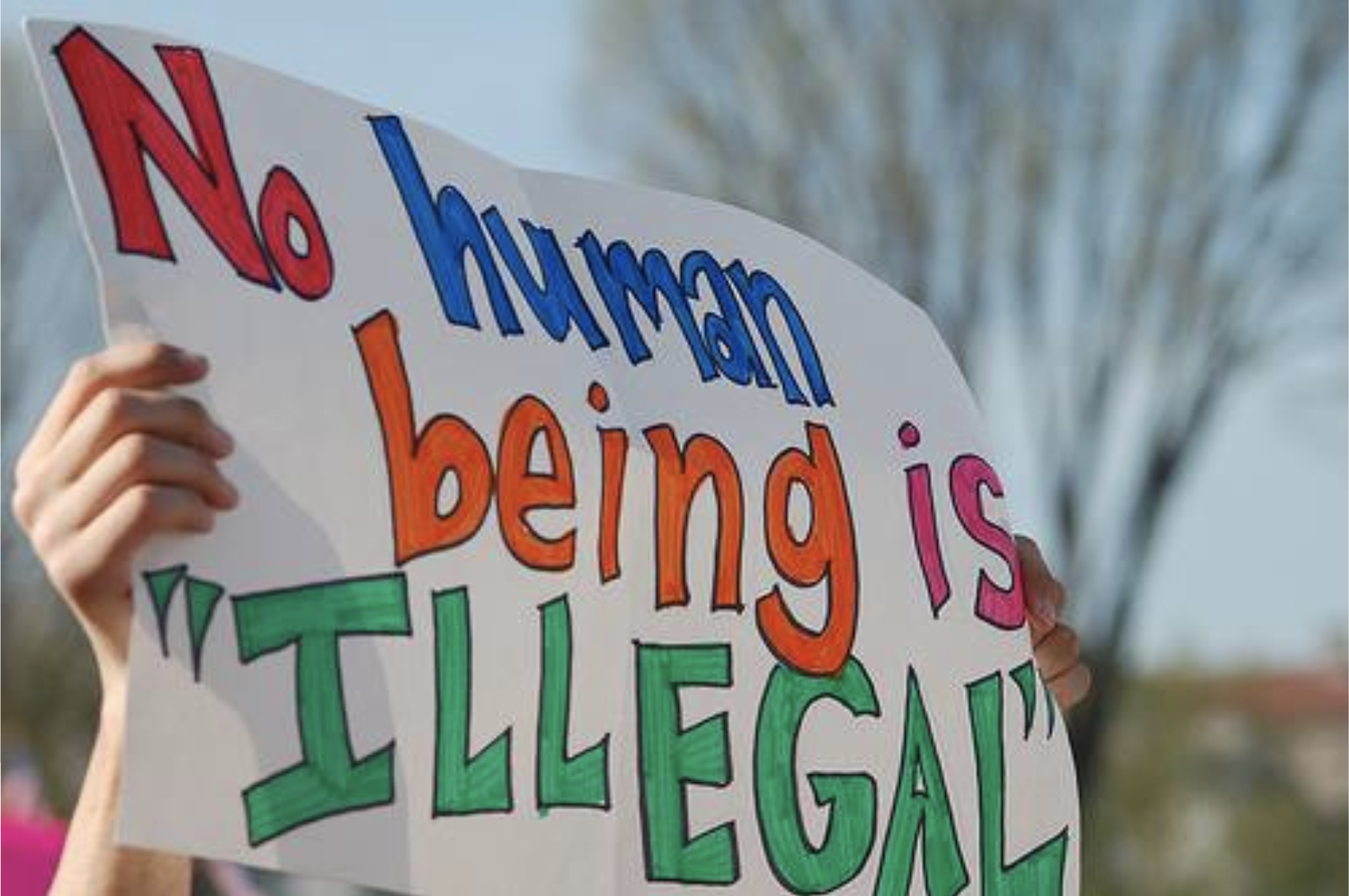 Trump has just ended Deferred Action for Childhood Arrivals (DACA), the program that allows nearly 800,000 young immigrants to work and live in peace in the only country they have ever known.

Like the Muslim Ban, Trump’s revocation of DACA is cruel and unjust. By rescinding DACA, Trump has upturned not just the lives of hundreds of thousands of young immigrants, but also the lives of their families. He has put the lives of our friends, family and neighbors at risk.

But remember, undocumented youth created DACA. We have six months before DACA expires to support them and together fight this latest xenophobic and white supremacist attack. And we will fight every single one of those days, starting with today.

Join us and Bay Resistance to #DefendDACA and stand with immigrants — TODAY 5PM at the SF Federal Building at 90 7th Street at Mission.

As Bay Resistance correctly stated, the “violence that tears immigrants away from their families and the violence that takes Black lives with police impunity are forms of white supremacist violence.”

We hope you will join us at 5PM today and stand shoulder to shoulder with all immigrants.