In 2015, San Francisco Rising Alliance has organized our neighborhoods across our city and brought thousands of people to city hall to inform our elected officials the impacts of gentrification. We are immigrants, people of color, families, workers, tenants, and youth, and we are being displaced from San Francisco at rapid rates. Evictions have displaced many San Francisco families, rent is unaffordable and instead of homes our city is filled with vacation rentals.

On Tuesday, November 3, 2015 we can vote on the following propositions to show developers, corporations and politicians we are staying in our city. 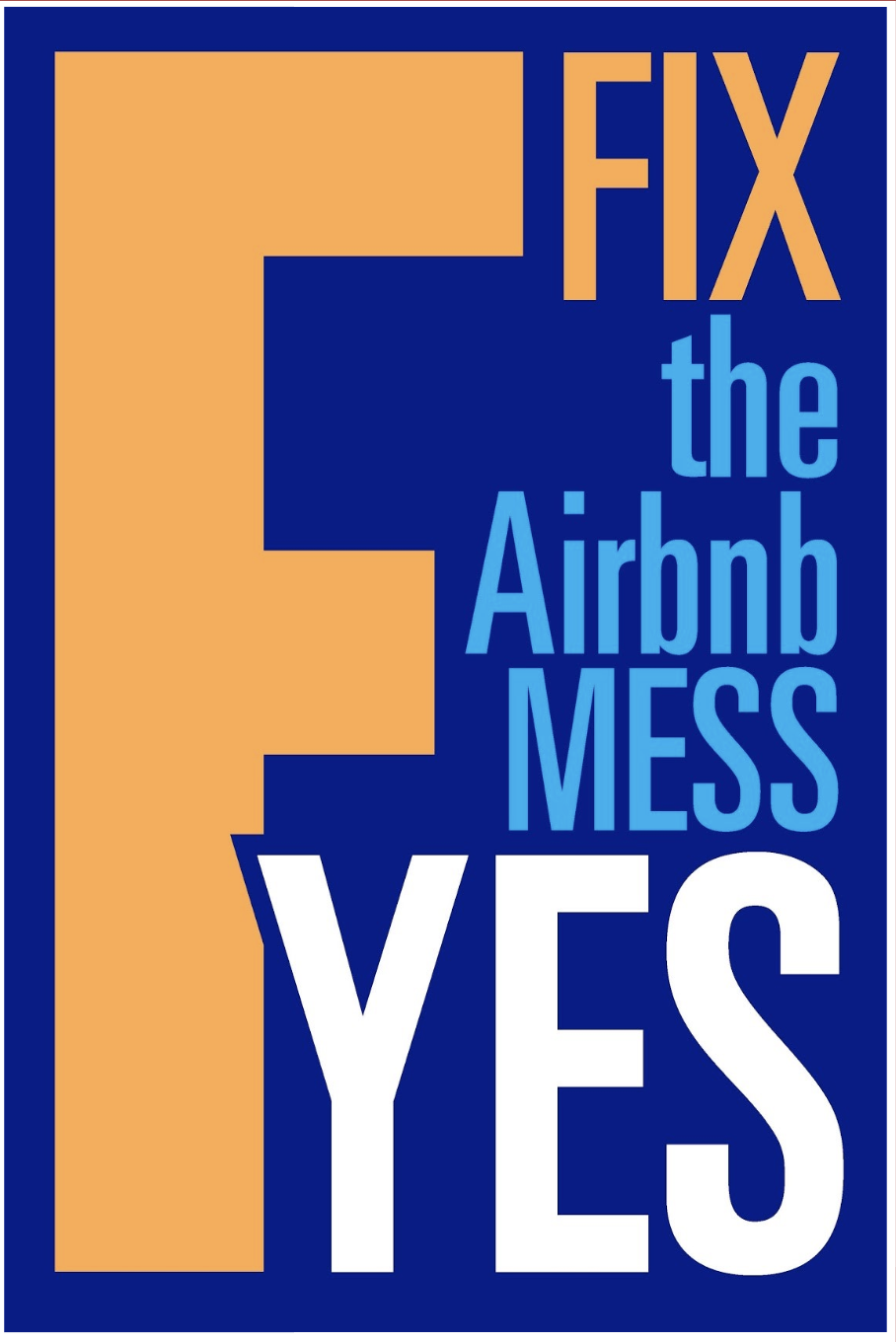 This measure will help to stem the displacement from increasing rents and extreme shortage in housing by regulating “short term rentals” (like AirBnB). If passed, it will prevent residential rental units from converting to tourist use, by only permitting residents who have occupied the residence for 60 consecutive days can offer a residential unit for short-term rent; toughen provisions on unhosted rentals; and keep Air BnB accountable to city laws around short-term rentals. 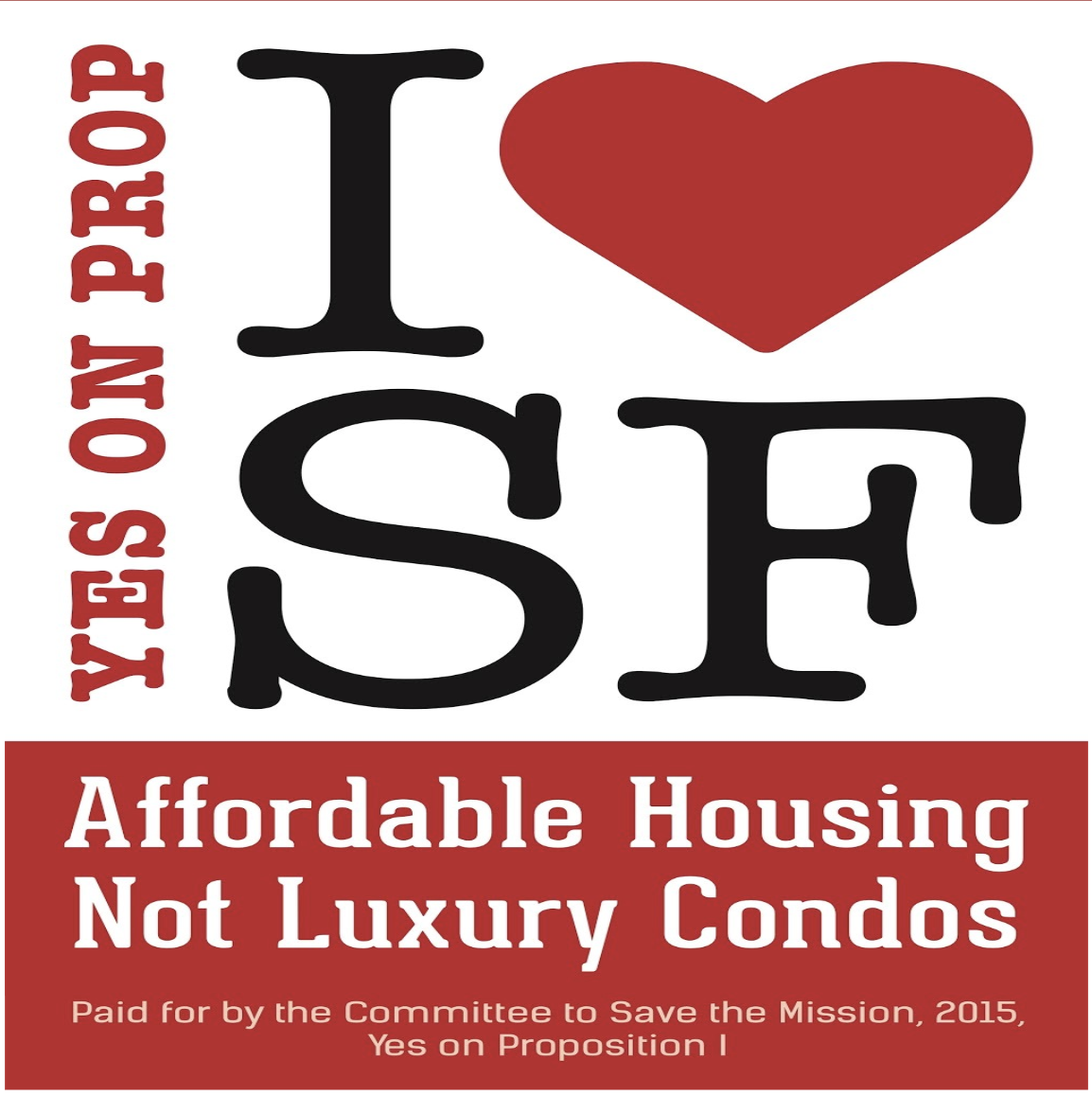 This measure will temporarily suspend the development of any luxury housing project in the Mission District, one of the most rapidly gentrifying neighborhoods in the city. It will also require the city to develop a Neighborhood Stabilization Plan that would enforce zoning controls, legislation, policy, and funding to enhance affordable housing in the Mission so that at least 50% of all new housing will be affordable for low income to middle income households.

This ballot measure would allow the City & County of San Francisco to borrow up to $310 million to finance the construction, preservation and / or acquisition of low- and middle-income housing, including public housing. If passed, the funding made available would represent a modest investment in addressing the housing crisis that is pushing out working class people in San Francisco by building up to 620 of the estimated hundreds of thousands affordable housing units needed and contributing funding toward the hundreds of millions of dollars worth of public housing repairs.

This measure would provide financial resources to protect San Francisco’s historic small businesses from closing as a result of the dynamic changes in San Francisco’s economy. If passed, resources would be made available for legacy businesses that: have been operating in San Francisco for 20-30 years; significantly contributed to the history and identity of a neighborhood; agree to maintain its identity, name and craft.

Publicly owned land is a public resource that should continue to serve the public interest. This measure would increase land available to provide long-term solutions for families that desperately need housing. If passed, it will set priorities, standards and procedures to make it easier for the city to prioritize underutilized city owned land for affordable housing development.

Corporate lobbyist activities are currently already recorded with the Ethics Commission. This measure would create a new category of lobbyist — an “expenditure lobbyist” — defined in a way that would impose arduous tracking of talking with elected officials. Though purporting to increase transparency, it’s impact would be to discourage & make more challenging organized grassroots political participation.

The purported purpose of this act is to make government more accessible to the public. If passed, however, it would allow for corporate lobbyists to hire commenters to pose as members of the public by requiring anonymity for persons testifying. This would risk corporate sponsored filibustering and threaten the city’s long-standing practice of mobilizing to public hearings to advocate for resources for families and neighborhoods of San Francisco.

Don’t forget Election Day is November 3rd! Be sure to get to your polling place between 7:00 AM and 8:00 PM on November 3rd. Mail in ballots are sent out on October 5th!