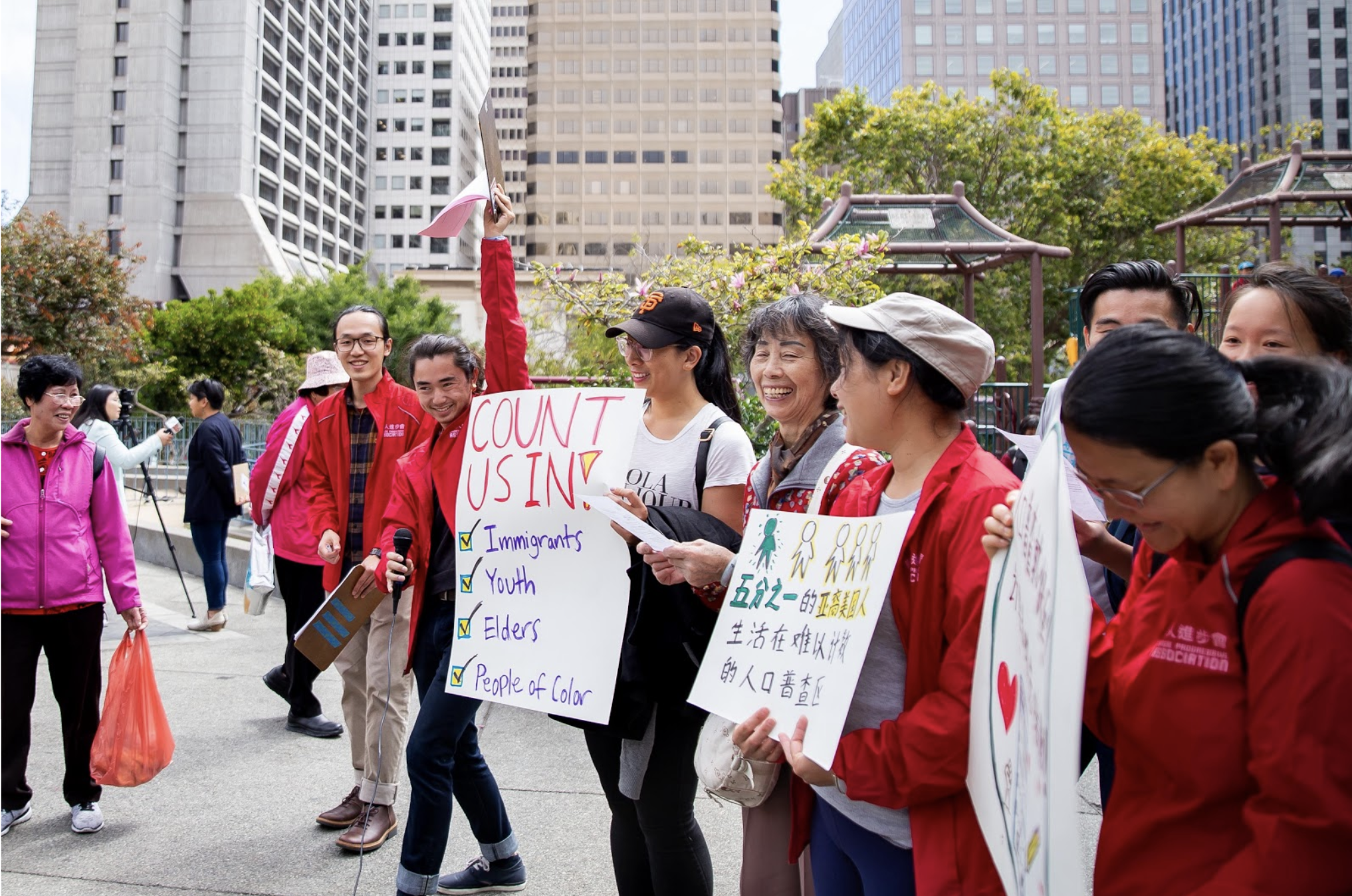 By Emily Lee and Gordon Mar

This article was originally published on Medium on September 12, 2019.

When only a tiny group controls the wallets of our political candidates, is our democracy really working for all of us?

Seattle’s 99% wrestled with this question a few years ago. Local political campaigns were being financed by a wealthy fraction — a literal 1% — of voters. Instead of accepting an elections process that catered to the rich and well-connected, the people of Seattle decided to breathe life into their democracy. They provided publicly funded democracy tokens to all, allowing people from all walks of life to donate to the candidates that would best represent them. The result? The total number of donors to local races tripled in 2017, with over 15,000 residents using at least one token. The Seattle City Council is now majority people of color, and women have a supermajority.

There’s a lesson for San Francisco in Seattle’s victory. We have the power to create a democratic process that works for all of us. And we all deserve an equal say in who represents us and the rules that govern us, no matter who we are, what we look like, or what’s in our wallets.

This November, by voting for Proposition F, San Franciscans have an opportunity to tear down the walls that prevent out-of-the-box thinkers and doers from running for office. We have a chance to make sure our elected officials look like us and represent us in the decisions that shape our world — a chance to elect more poor people, immigrants, women, queer and trans people, and Black and brown people. Now is the moment to shift the power back to our communities and become co-creators of our futures alongside our elected officials.

But we’re going to have to unmask some powerful players.

San Francisco’s 2018 elections were the most expensive ever, driven by Super PACs raising and spending money in secret. When corporations and the wealthy and well-connected work to buy elections, you can be sure it’s not to elect people who will represent the rest of us — it’s to protect their own special interests. When they flood voters with ads paid for by corporate Super PACs with misleading names like “Progress San Francisco”, they’re trying to keep us from making fully informed choices for our city. And when they try to divide us by blaming the most marginalized among us for our hardships, they’re trying to distract us while they push policies that benefit their bottom line.

Let’s make sure we all know who’s trying to buy our votes, our representatives, and our democracy.

There’s a measure up for a vote this November that will help return power in our city to the people of San Francisco. When we join together to vote YES on Prop F, the Sunlight on Dark Money measure, we will: 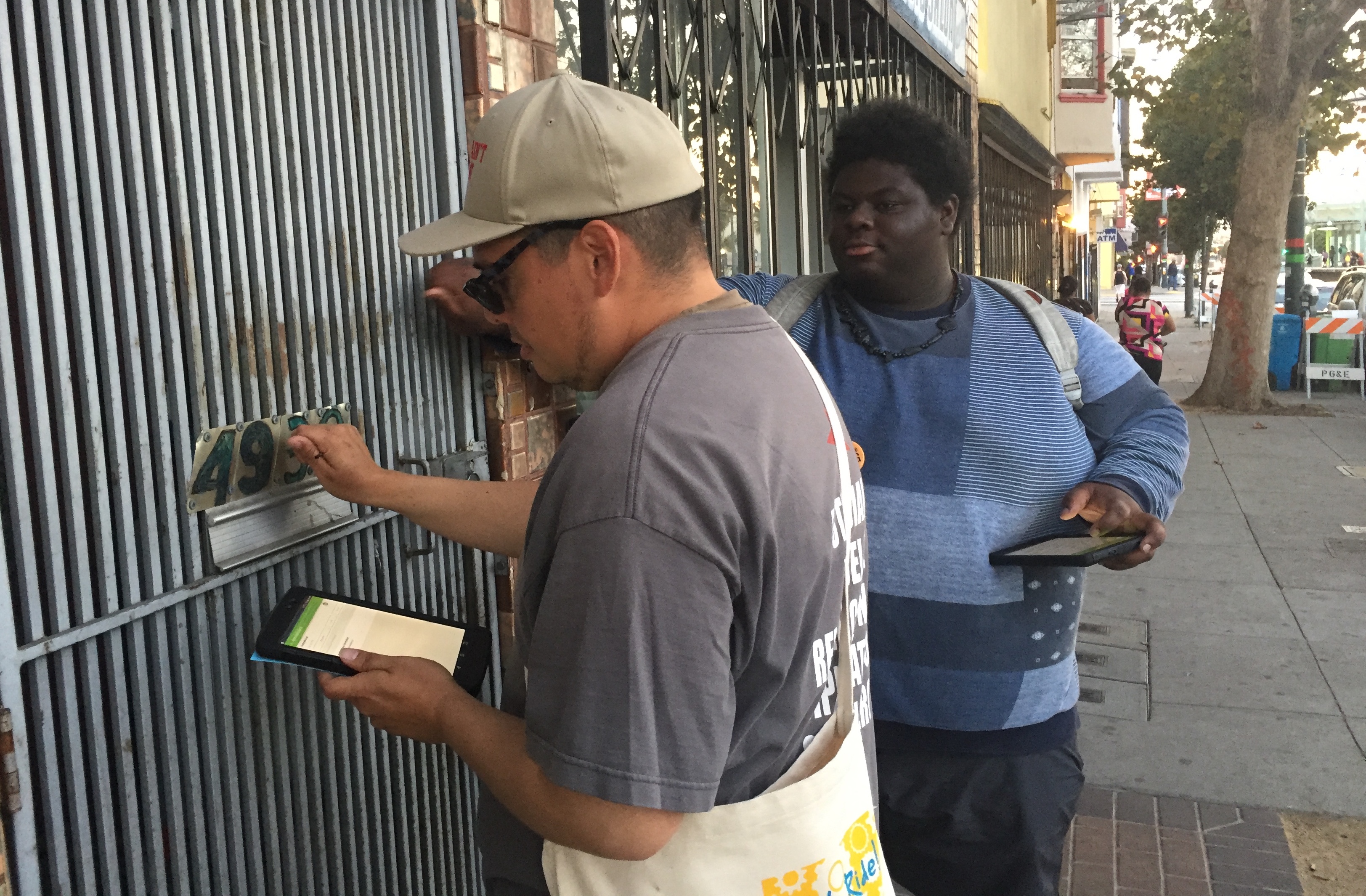 As long as corporate money controls politics, corporations will control politicians — and working people, people of color, immigrants, and other vulnerable communities will pay the price. Just look at the subprime lending crisis, mass incarceration, and voter suppression laws. These aren’t accidental — they’re the result of a system that funnels money and power to corporations and the politicians they fund.

The problems we’re trying to solve here in San Francisco are the same problems we’ll need to address nationwide. According to the Movement for Black Lives, “an elite and tiny donor class… extremely wealthy, 90 percent white, and overwhelmingly male… determines who runs for office, who wins elections, and what policies make it onto the agendas in Washington, D.C. and state legislatures across the country.”

The good news is that there are ways to make progress now, even with a Citizens United-era Supreme Court and a federal government that won’t touch this issue.

Members and staff of the Chinese Progressive Association rally their communities for a complete Census count in August 2019. Photo by Adriana Oyarzun Photography.

To breathe new life into our democracy, we first have to clear the air and reset the rules that corporations have twisted to their advantage. Let’s begin by addressing corporate donations, secret Super PACs, and pay-to-play politics here in San Francisco with Prop F. After that, let’s advocate for stronger public financing of elections at all levels of government to encourage candidates for public office to work for and listen to all constituents.

Our democracy is not for sale. We have what it takes to share the responsibility and power of running this city among all of us.

Join us to volunteer and donate for Prop F, the Sunlight on Dark Money measure, here! 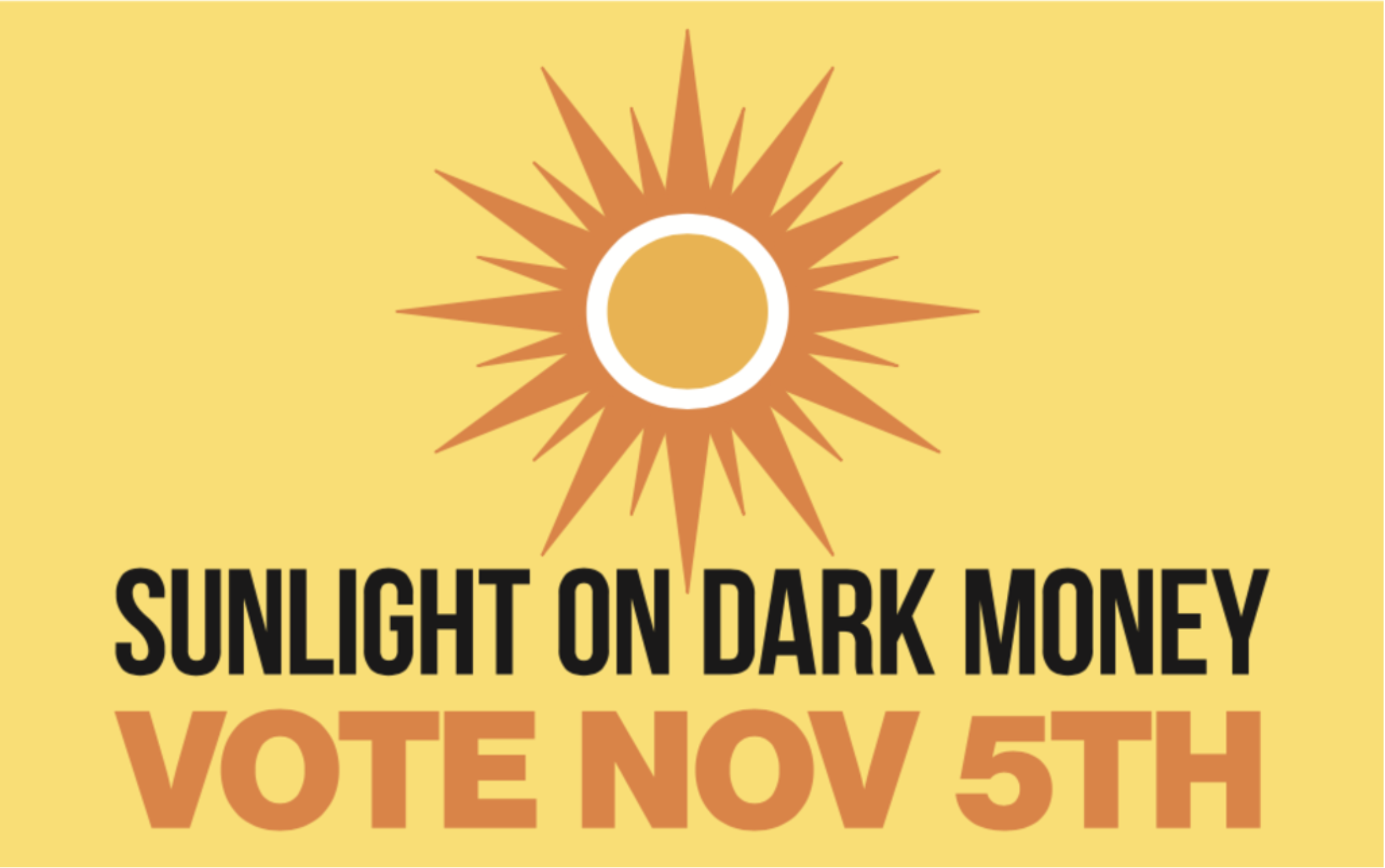